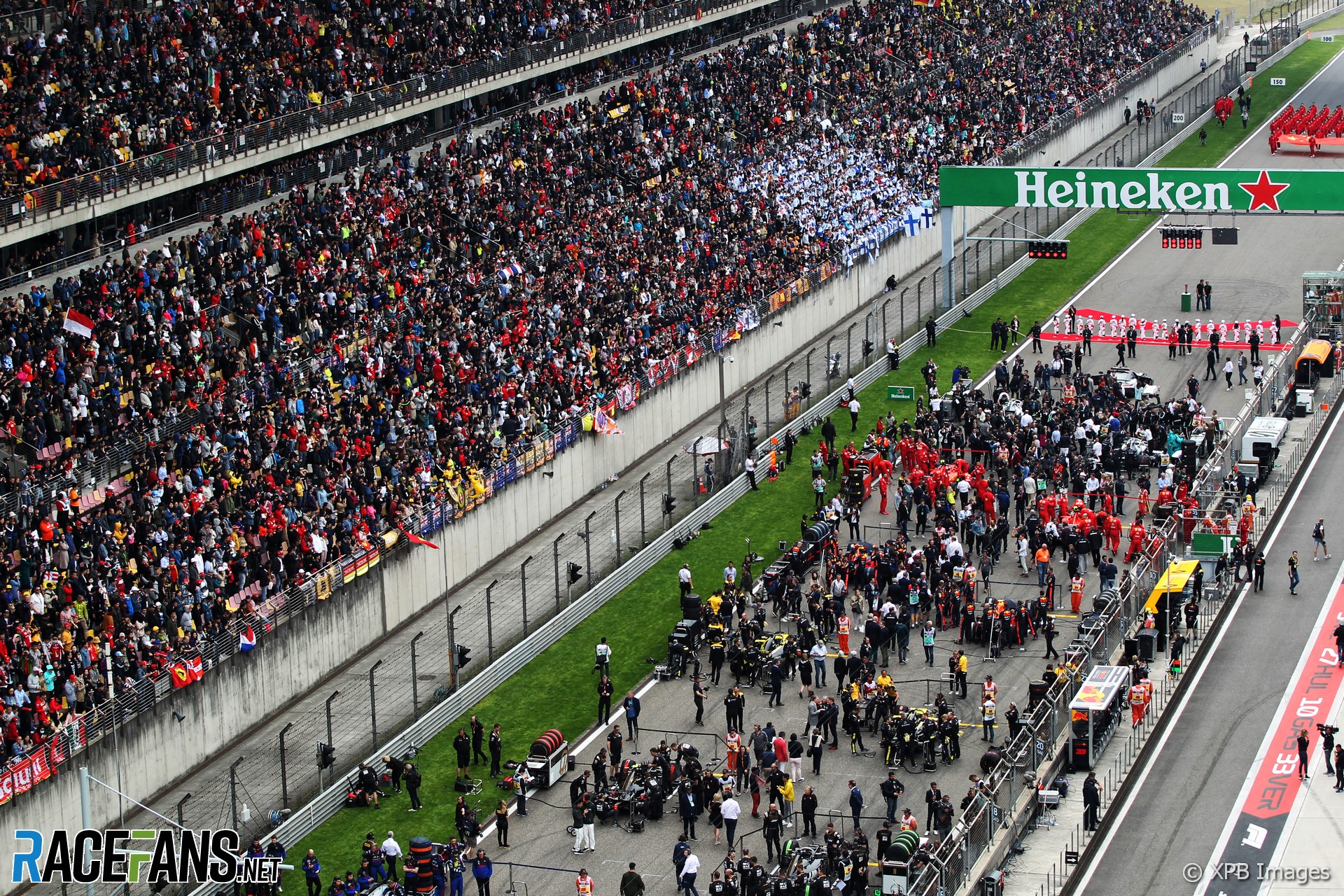 Formula 1 will not race in China next season after it the series confirmed its scheduled round in Shanghai has been cancelled.

The world championship was intending to return to China in April next year as the fourth round of the 2023 season. However, due to the logistical problems presented by the Chinese government’s Covid restrictions, Formula 1 has decided it will not be possible to stage the race at all in 2023.

Formula 1 last raced at the Shanghai International Circuit in 2019. China remains the only race originally planned for the 2020 season – the year most heavily impacted by Covid – not to have held a grand prix since the World Health Organization declared the coronavirus pandemic in early 2020. The Vietnam Grand Prix was originally scheduled to make its debut during the 2020 season but the race did not take place.

There are a number of potential replacement venues being considered to take over China’s slot on the calendar for the 2023 season. However, any replacement will likely not be confirmed until the new year.

Next year’s championship was originally scheduled for 24 rounds – the most ever in the history of Formula 1. With 23 rounds now confirmed and six sprint races due to be held, it will still remain the most intensive season of racing the world championship has ever held.

China is one of few countries which continues to impose strict lockdowns to prevent the spread of Covid-19 infections. The country allows little international travel and only held the Beijing Winter Olympics earlier this year under tight security conditions. Protests have broken out in the country in recent days over its continued ‘zero Covid’ policy.

Will has been a RaceFans contributor since 2012 during which time he has covered F1 test sessions, launch events and interviewed drivers. He mainly...
Read more about Will Wood, find all their articles and get in touch with them

Claire has worked in motorsport for much of her career, covering a broad mix of championships including Formula One, Formula E, the BTCC, British...
Read more about Claire Cottingham, find all their articles and get in touch with them